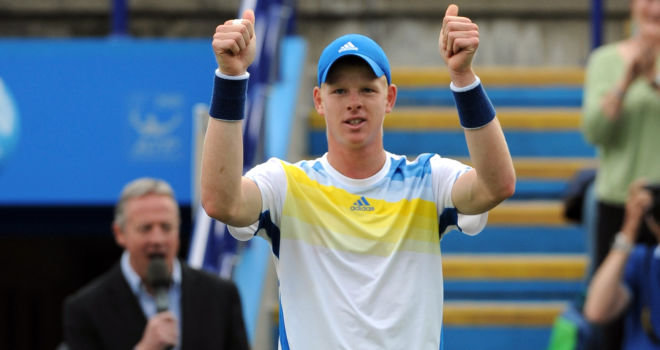 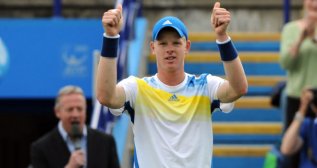 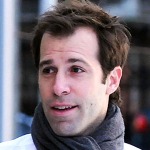 Edmund, the world no292, was part of Rusedski’s Junior Davis Cup GB squad and in February was called up to the GB Davis Cup team that shocked the United States.

Rusedski, a former British no1 who played in the Legends Exhibition at the 2013 AEGON International, will take over from LTA coach Colin Beecher.

Edmund aims to emulate both Rusedski and Murray by becoming the British no1, and during the off-season trained with the Wimbledon champion in Miami.

“This is great and no disrespect to Colin Beecher, who did great work, but change sometimes should happen.

“It reflects that not only did Kyle look for a change but that Greg wanted to step up and take on this challenge. Greg has stepped over the line, and said ‘give me the keys’.” 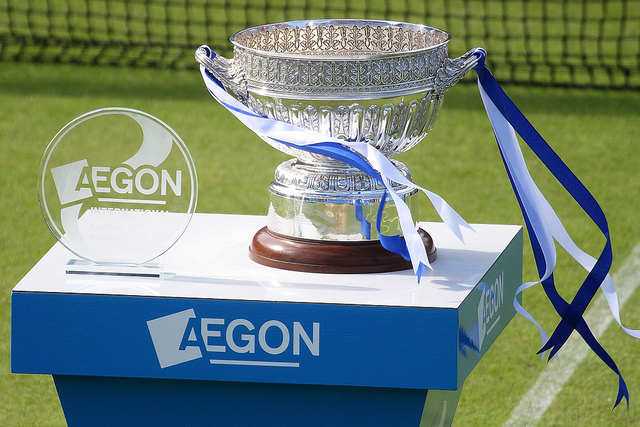 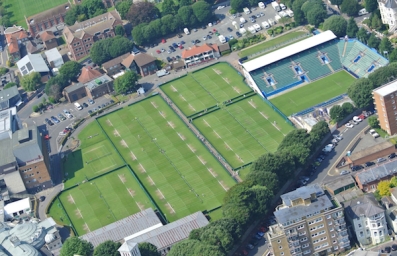 The 2015 Aegon International at Eastbourne will return to an all Ladies tournament with the much aligned Men’s event being shelved.

With 2014 being the 40th annual event at Eastbourne, this will bring an curtain down to the tournament that had in recent years been touted as a mini-Wimbledon on the sunny south coast of England.

There are likely to be cheers rather than tears for the majority of regular visitors to the tournament following the announcement by the Lawn Tennis Association (LTA) of a rethink about Eastbourne.

Endless complaints by visitors ever since the LTA introduced the Men’s event in 2009 had been heard all around Devonshire Park during the week-long tournament.

Prices had been hiked up year after year, which culminated in a high number of empty centre court seats during the 2013 Aegon International and was  highlighted by the TV cameras.

This year will see the sixth and final Men’s single champion crowned at Eastbourne, who will join the roll of honours alongside Feliciano Lopez (2013 winner), Andy Roddick (2012), Andreas Seppi (2011), Michael Llodra (2010) and Dmitry Tursunov (2009).

Although the Men’s event has attracted some big names over the past five seasons, many of the leading stars played as their management allegedly signed them up for lucrative appearance fees to help boast ticket sales.

For the diehard Eastbourne tournament fan there are two bits of good news. Not only will the Men’s event move to Nottingham as from next year, but the main draw for the Ladies will be extended from 28 players to 48 entrants.

These plans are part of the sport’s determination to strengthen the grass court season from 2015, making it a three-week gap between the French Open and Wimbledon.