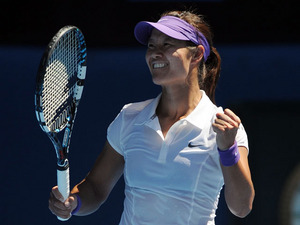 er French Open champion, has been granted a wildcard entry into the 2013 AEGON International following her surprise exit at the French Open – as exclusively revealed by EastbourneTennis.com.

The 31-year-old Chinese no1, who upset the Chinese media with her abruptness after a poor showing at Roland Garros, is one of six stars from the WTA Tour’s world top 10 to compete at Devonshire Park.

Li said: “It’s great preparation for Wimbledon at Eastbourne because the grass courts are immaculate.

“I’m delighted to be heading back, I was last there two years ago.”